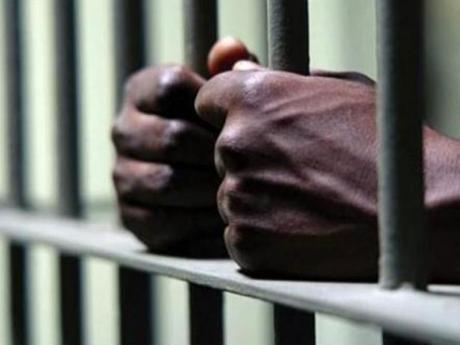 The police report that the 49-year-old was among a group of men when a dispute developed, which escalated.

Warehouse attendant Ricardo Facey has been charged with wounding with intent.

Facey, who is from Redwood district in Linstead, St Catherine, was arrested and charged on Monday following a question and answer session.

The charge stemmed from a stabbing in his community on Monday, July 04.

The police report that the 49-year-old was among a group of men when a dispute developed, which escalated.

Facey then reportedly pulled a knife and stabbed the complainant several times.

The police were summoned and the injured man was transported to hospital where he was admitted.

On Monday, Facey, accompanied by his attorney, turned himself in to the police and he was subsequently charged.