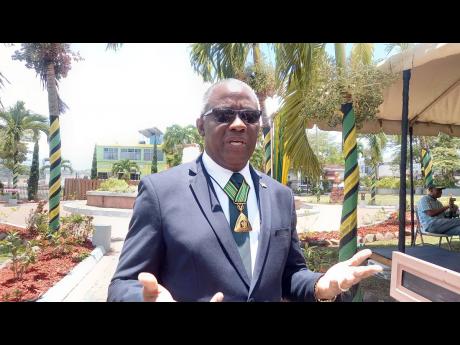 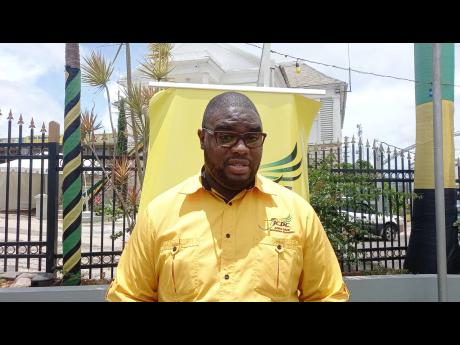 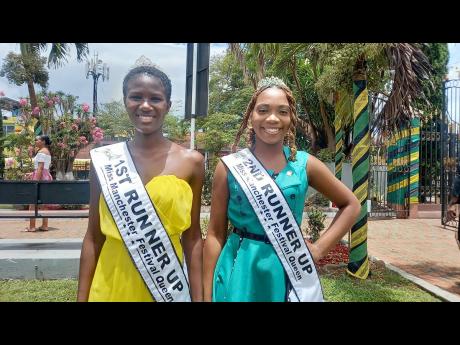 Organisers of civic events and other stakeholders in Manchester say plans are already underway to reignite the public’s interest in cultural activities, ahead of Jamaica’s 61st Independence celebrations next year.

A decline in attendance and the involuntary omission of cultural dances at Saturday’s Independence flag-raising ceremony have boosted the efforts.

Custos Rotolurum of Manchester Garfield Green told The Gleaner that stakeholders from various sectors are on board.

“It’s gonna take us, the leaders, to ensure that we protect what belongs to Jamaica, and to build on our achievements,” said Green.

Green expressed disappointment at this year’s celebrations, but said stakeholders will work assiduously to revive and revamp the Independence spirit.

“We already started planning for next year, because we want to have different groups coming out. We want to make it cultural, because we missed that this year. We missed that big time. It’s a dying culture and clearly, we need to do a lot more,” Green told The Gleaner following the civic ceremony held at the Cecil Charlton Park in Mandeville.

Green said the issue of a “dying Jamaican culture” may be addressed by incorporating history lessons into the modus operandi of various social groups, including churches and youth clubs.

“It can’t be just about JCDC (Jamaica Cultural Development Commission), the police, the municipal corporation, etcetera. It has to be about the people, and we have so many groups here in Manchester. We need to involve them, and do a lot more with them, and through them,” said Green.

The Jamaica Cultural Development Commission will be championing similar efforts .

Citing the JCDC’s mission to preserve and showcase Jamaica’s culture, Aldrion Miller, JCDC’s’s acting parish manager, said his team will be undertaking various strategies to ensure a better celebration next year, “and to make it attractive, so the younger generation may want to take part, and may want to learn,” Miller told The Gleaner.

Adding that cultural performances are only oftentimes displayed at JCDC or other culture-based events, Miller said that the lack of practicee could be contributing to the risk of the Jamaican culture drifting into oblivion.

“If you go on every street corner you might see someone doing ‘the dirt’ or ‘the bounce’, whilst it’s only at JCDC or other culture events that you’ll see the Jonkunnu, Gerreh, Dinki Mini and even the Quadrille. I don’t think enough people know about the Quadrille outside of schools who actively participate in JCDC activities,” said Miller.

Miller believes, too, that monetising aspects of the Jamaican culture could not only boost people’s interest in the culture, but also preserve it.

“Like other cultural groups have done, we can monetise these dances. I think that will make it more attractive. When you can dance the Quadrille and can earn from it, people will gravitate to it. So there’s still hope, and we want to to continue ‘reigniting our nation for greatness’.”

Speaking of her decision to enter the competition, the 19-year-old said, “[The] youth need to see more culture, and they’re not inclined to it if they only see older people. They need to see people that are relatable, and that’s why I entered. I wanted [the] youth to see that a person that loves Jamaica, or our culture, doesn’t have a specific look.

“Ironically, my talent piece was about the loss of culture in Jamaica, and I’m very passionate about it, because it is true, our culture is dying; and it’s dying because nobody is preserving it. We don’t get up and know what happened years ago; we need to see more of the older generations informing our youth. I can’t teach what I don’t know,” said Murray.