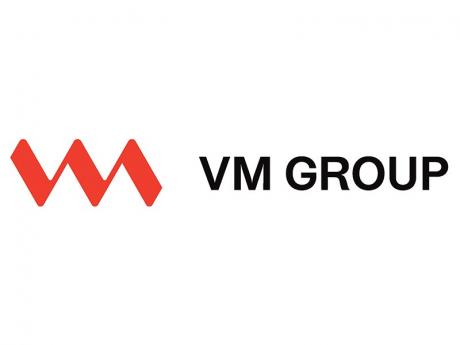 VM Group intends to complete the reorganization process over the next 12 months.

VM Group a short while ago closed voting on its scheme of arrangement to restructure the group, the final results of which are expected to be announced on or before August 12, via print media.

Votes conducted via proxy and online have so far been in favour of the motion, but it will take the company a few days to tally the results of individuals who voted in person from satellite locations across the island.

The vote on the arrangement will ensure that the VM Group and its financial business operations are compliant with the Banking Services Act, 2014. In conformance with the law, the recently rebranded VM Group will create three new entities to separate the financial and non-financial companies in the VM Group.

VM Group intends to complete the reorganisation process over the next 12 months.

Outside of its work to become compliant with directives under the Banking Services Act, VM Group notes that by removing VMBS, a regulated deposit-taking institution, as the group's parent company, the reorganisation will give the group greater operational flexibility to raise and deploy capital into various business lines where the group sees fit.