Woman charged with attempted murder of her husband granted bail 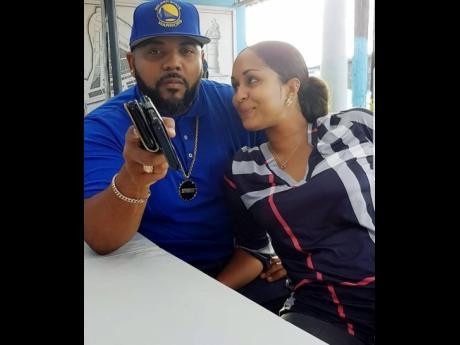 It is alleged that Johnson-Lee used her BMW motor car to hit her husband on Constant Spring Road, St Andrew, in 2021.- Contributed photo

Vanacia Johnson-Lee, the businesswoman who was last week charged with attempted murder, is to return to court on October 4, after being offered bail in the sum of $400,000.

Johnson-Lee was brought before the Kingston and St Andrew Parish Court on August 5, following an order made by Senior Parish Judge Lori-Anne Cole-Montaque that the accused woman face the court by noon that day.

The order came after a habeas corpus application by her attorney, Tom Tavares-Finson, who asked that his client be released from police custody.

In his application, Tavares-Finson questioned when his client would be placed before the court to answer the charges which were laid on August 1.

It is alleged that Johnson-Lee used her BMW motor car to hit her husband on Constant Spring Road, St Andrew, in 2021. She also reportedly threatened to kill him.

She was offered bail with at least two sureties.

A condition of her bail is the surrender of her travel documents.

She's also to report to the police once weekly and have no contact with the complainant.