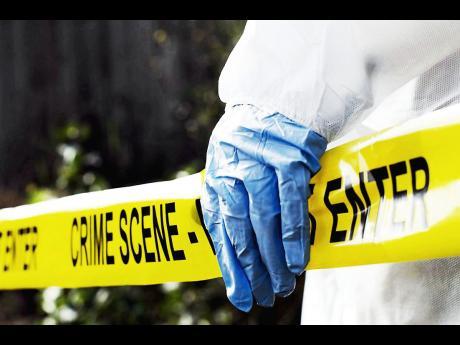 St James is among the top five most murderous police divisions in Jamaica so far this year.

A popular soup vendor who operated in the bus park on Barnett Street, Montego Bay in St James has been killed by unknown assailants.

Allan Morgan, 55, was found at approximately 5 a.m. Wednesday in the transportation centre, which has become a killing field for murderers.

He was shot in the head and pronounced dead on arrival at the Cornwall Regional Hospital.

The bus park is located a few metres from the Barnett Street Police Station and is also home to a police post.

The soup man's death brings to two, the number of persons murdered in the parish in the last 24 hours.

Another man was found on a road in Point district, Spring Mount, suffering from gunshot wounds about 6 p.m. Tuesday evening.

The news comes as St. James stakes claim as one of the top five most murderous police divisions in the country so far this year.