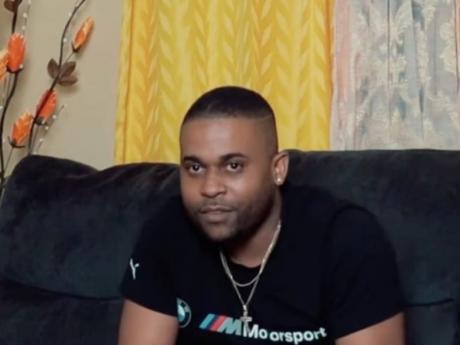 The constable has been in custody since his arrest on July 27 in relation to the disappearance of his 24-year-old girlfriend.

The matter is set for tomorrow in the Kingston and St Andrew Parish Court.

"I don't know how the media got it to say the matter is to be brought today when the police officers intend to bring the matter before the court tomorrow," the prosecutor informed Parish Judge Jacqueline Wilcott.

Christopher Townsend, who is representing Maitland, argued that "it was widely rumoured" that his client was to face the court on Thursday morning, however, he told the court that he was informed that the file was not submitted as yet.

He asked that in the event the file was brought on Thursday afternoon, the matter be postponed until Friday, August 12.

"The reason I am inviting the court's attention ma'am is because I don't want the matter to be brought later on and we're not here. I just want the court to be aware that we were here so that the file is not brought in our absence," Townsend contended.

Wilcott obliged and granted the adjournment until August 12.

The constable has been in custody since his arrest on July 27 in relation to the disappearance of his 24-year-old girlfriend.

It was stated that this was supported by forensic evidence and technology but noted that a motive has not yet been established for the killing.