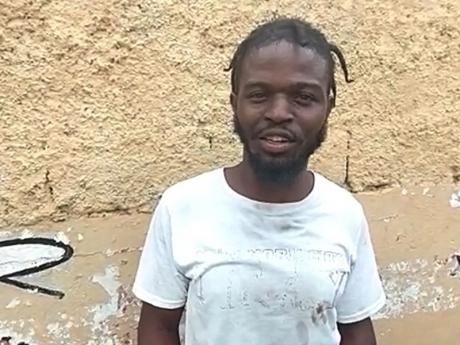 Arnett Gardens hero Kemar 'Doggy' Campbell has been charged with double murder and other offences arising from the June 29 deaths of two men in the community.

The Jamaica Constabulary Force (JCF) says Campbell was charged Friday after he turned himself in to the police on Thursday.

Campbell was featured in the JCF's Wanted Wednesdays campaign on August 10.

The police say Campbell is charged with the murder of Clayton Bryan, 34, of Woodrow Street, Kingston 12, and Jovanie Thompson, labourer of Septimus Street in Jones Town.

Reports are that about 9:50 p.m., on June 29, the deceased men were aboard a motorcycle when Campbell opened fire on them.

The men were taken to the Kingston Public Hospital where they were pronounced dead.

A court date is to be arranged soon.

Campbell was hailed as a humble hero for his valiant effort in assisting to rescue a Jamaica Public Service Company contractor who was being electrocuted atop a light pole in the Mexico section of Trench Town on February 2.