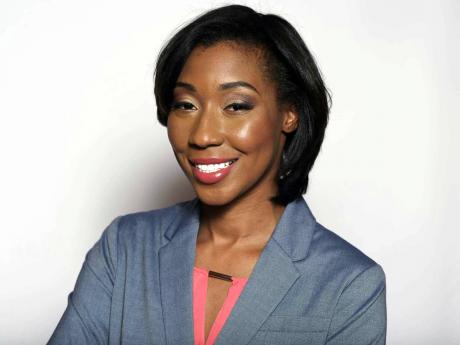 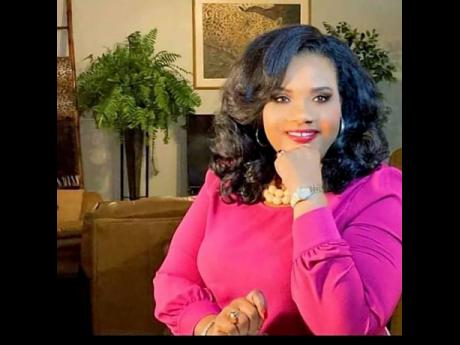 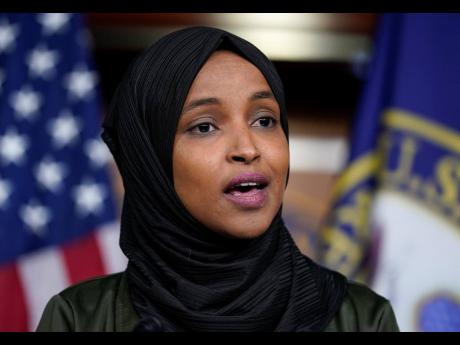 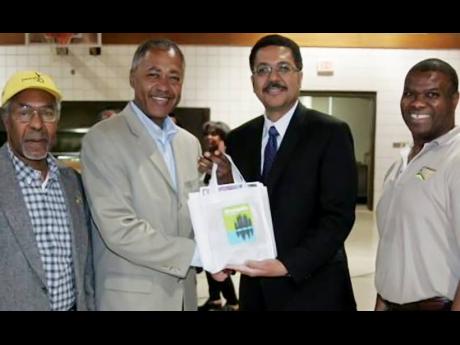 Jamaica-born Don Samuels came up short in his bid to unseat sitting Congresswoman Ilhan Omar in the Minnesota Democratic primary on Tuesday.

Both candidates ran on the Democratic ticket for the 5th congressional district seat in Minnesota.

Samuels, a former Minnesota council member, challenged the two-term congresswoman, claiming that the people were not being served, and further, he did not like some of the policies which the congresswoman supported.

In conceding defeat, Samuels told his supporters that they all agreed that things were going awry in the district, and that his campaign was buoyed by what he described as the “exhausted majority”.

He said he faced significant barriers in his challenge to Omar.

“She received the endorsement of the Speaker and the Democratic Party, which proved challenges to overcome. But our campaign showed that we have our fingers on the pulse and we will not be discouraged,” he said.

The defeated candidate said that he would work with the congresswoman, and hopes that the results of the primary elections will make her a better congressional representative.

Rev Dr Green appears to have the best chance of advancing to the November general elections as she is widely seen as the frontrunner to win the Democratic Primary on August 23. A recent Seminole County Chamber of Commerce poll puts her at 38-per cent among voters, more than 12-percentage points ahead of her nearest rival for the Democratic nomination.

Over in Florida’s 20th congressional district, Holness and Omphroy will go head to head as they seek to win the Democratic primary. To win, they both need to defeat the incumbent House Representative, Shelia Cherfilus-McCormick, who is of Haitian descent.

Congressional district 20 in Florida is considered a solidly Democratic seat.

Congresswoman Yvette Clarke in Brooklyn’s 9th congressional district, who is of Jamaican descent, will not have an opponent in the New York congressional primaries set for August 23. She will advance to the November elections, where she will face a Republican opponent.

Should Rev Dr Green win her primary as expected, she will face a Republican opponent in November. The winner of Florida’s 20th congressional district Democratic primary will also face off against a Republican candidate in November.