Police and alleged robber in shoot-out in Old Harbour 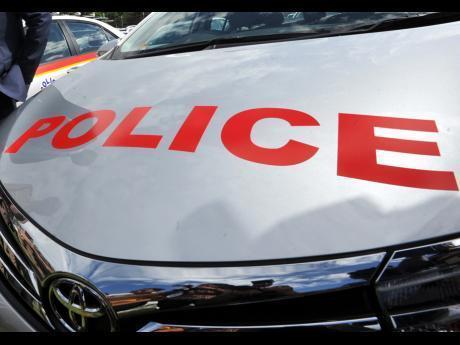 In a bid to capture one of the robbers, the police team approached the man, who reportedly pulled a gun from his waistband and opened fire at them.

The police in St Catherine are searching for a man who allegedly opened fire on cops near a police station in Old Harbour.

The police report that the shooting occurred while cops tried to apprehend the man in connection with a robbery that happened earlier in the day on Thursday.

It is reported that persons visited the Old Harbour Police Station around midday to make a report about a robbery on a minibus.

During the process of making the report, one of the complainants saw the robbers walking by the police station, the police report.

In a bid to capture one of the robbers, the police team approached the man, who reportedly pulled a gun from his waistband and opened fire at them.

The police say the fire was returned and the gunman dropped the firearm and ran.

When the shooting subsided, a Smith and Wesson Springfield nine millimetre pistol with a magazine containing eight 9mm rounds of ammunition was retrieved, according to the police.

No one was hurt in the shooting.

And no arrest was made in relation to the gun seizure.