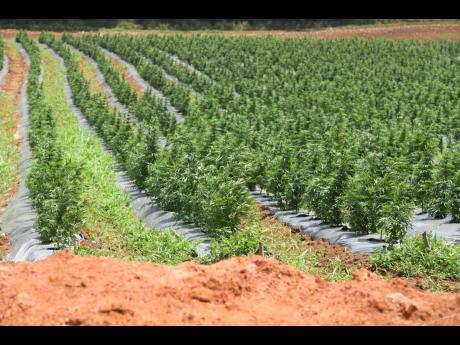 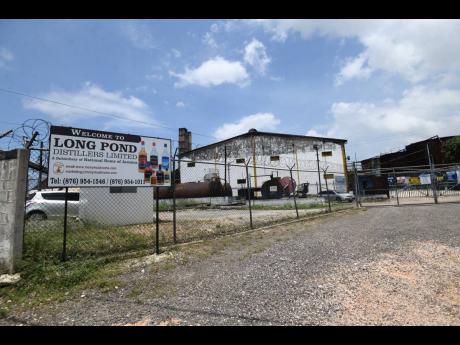 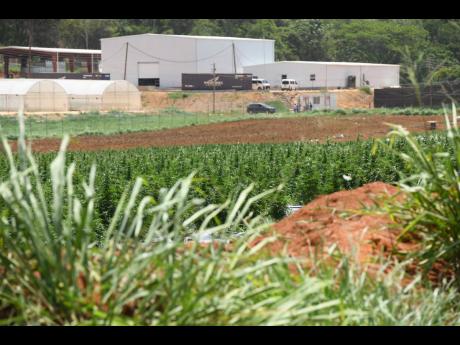 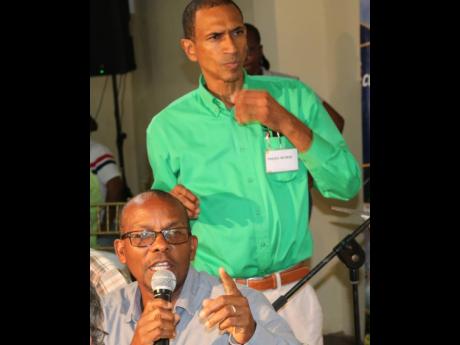 A MERE two years after Organic Growth Holdings (OGH) broke ground for a massive $540-million hemp production operation on former sugar lands near the old Long Pond Sugar Factory in Trelawny, the business has folded. It has been replaced by a new entity that is now planting agricultural crops on the 630-acre property.

While efforts to contact American investor Robert Weinstein, the president of OGH, have proven futile, Shawn Rogers, the managing director of Hampshire Agricultural Farms, has confirmed that his entity has acquired a lease for the property and is now using it for food production.

“We have signed a new lease for the 600 acres which was once occupied by Organic Growth Holdings. Our operation is different from the former operators. The farm now produces a variety of crops for both local and export markets. The crops include papaya, melon, Scotch bonnet and red peppers and Irish potatoes. Our plans are to maximise the 600 acres leased. Currently, we employ 80 persons and this number will increase as we plant more crops,” Rogers told The Gleaner.

While OGH did send off one shipment of CBD oil (cannibidoil) in December 2020, with a promise to ship more, the plan did not materialise as reports surfaced thereafter that the soil type in the area is unsuitable for the growing of hemp.

When The Gleaner spoke to residents of the Swanwich community, which was the hub of the hemp-growing operation, they say the hemp production business ceased operation shortly after the news surfaced that the land was unsuitable for growing hemp.

Nigel Myrie, who heads the All-Island Cane Farmers Association (AICFA) and who is quite familiar with the property from being a former employee of the Long Pond factory which used the lands to grow sugar cane for several decades, confirmed that the land was not suitable for the planting of hemp.

When the hemp project was launched in 2019, former agriculture minister Audley Shaw, who spoke at the groundbreaking exercise alongside Weinstein and his OGH team, predicted that it would have become a multibillion-dollar industry within two years.

“I am predicting that by the year 2022, the products from the hemp will be a US$6-billion industry,” said Shaw, who was quite upbeat about the projected revenues that would flow into the local economy and the job opportunities that would be created for residents of the rural parish.