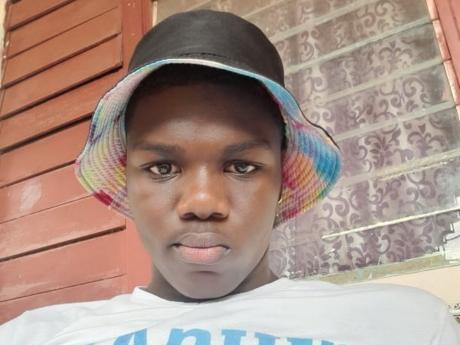 Patterson, who lived in Thompson Town, was last seen by his uncle at about 6:00 am on Thursday, September 1 – the day he went missing.

In an earlier interview with his mother, Sherika Smith, she told The Gleaner that her niece in Chapelton informed her that Patterson texted her that he was going to Summerfield and would visit her on his way back.

Her first clue to something being wrong was a strange phone call she received at about 1 p.m. on the day he went missing.

She noted that the caller whose number was private asked three questions before abruptly ending the call:

“You know Jaheim? (her son's nickname) Are you related to Jaheim? You know where him at?”

Councillor for the Chapelton division, Hershell Brown, who lives close to where the body was discovered, described it as a very sad situation.

“The body seemed to have been bloated and appeared to have been there for a while. It's extremely sad and frustrating. I'm hoping that it's not a homicide. At this point we haven't been told if it is, so we are still waiting,” he quipped.

Efforts to get an update from the Clarendon police have proven unsuccessful.