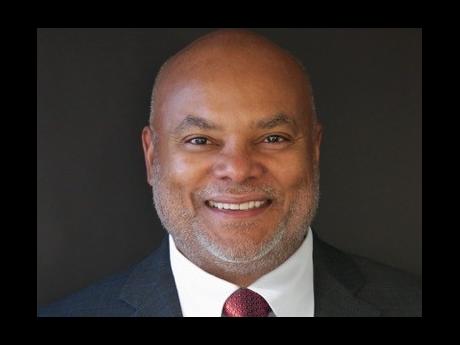 Jamaica-born information technology engineer and US-based venture capitalist Lloyd Carney is the new chancellor of the University of Technology, Jamaica (UTech), filling one of the top two leadership positions vacant for more than two years.

He took office on August 22 and will server for seven years.

Carney was appointed by Education Minister Fayval Williams based on a recommendation of the University Council, UTech's highest decision-making body.

The businessman succeeds former Prime Minister Edward Seaga, who died in May 2019.

The chancellor is the head of the university but whose duties are largely ceremonial. Carney is expected to preside over at least one meeting of the council annually and confer degrees and other academic distinctions and awards.

UTech has started another academic year without a president, the executive head of the university.

In February, the education minister said it was taking "too long" to settle the institution's leadership. She also said efforts were being made to appoint a permanent president by August, amid concerns from staff unions about the delays.

Interviews have been done but it's not clear what other hurdles need to be cleared for an appointment to be made, sources say.

Wednesday's statement announcing the new chancellor did not address the vacant president position.

Professor Colin Gyles, whose substantive post is deputy president, has been acting in the position since Professor Stephen Vasciannie stepped down in April 2020.

Carney said he was "humbled" by the appointment.

Gyles, meanwhile, said Carney's selection was influenced by his "high international profile and vast network in the technology industry, and his demonstrated leadership, philanthropy and fiscal acumen, as well as his profound commitment and vision to supporting development in Jamaica particularly through the power of technology".

WHO IS LLOYD CARNEY:

*Served as CEO for several entities ; Brocade Communications Systems, until its acquisition by Broadcom, Xsigo Systems, which was sold to Oracle Corporation and Micromuse, Inc., a public networking management software company that became an integral part of the IBM Tivoli framework.

* Served as the chief operating officer at Juniper Network; former president of the core IP, wireless Internet, and the enterprise divisions at Nortel Networks.

*Holds board directorships at: VISA, Vertex and GRID Dynamics.