Cocaine worth $3.7b seized at Ian Fleming airport 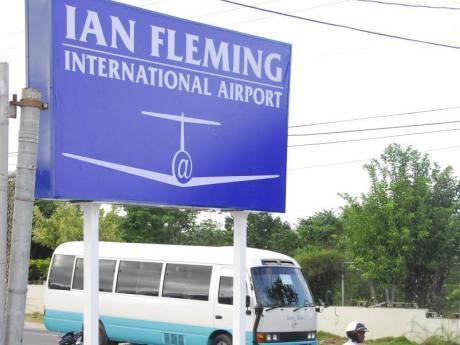 Over 1,000 pounds of cocaine with a street value of US$25 million or J$3.7 billion was seized in St Mary on Friday, law enforcement sources have revealed.

It's believed to be among the largest drug seizures in Jamaican history.

The drugs were found during an operation at the Ian Fleming International Airport in Boscobel that involved “intelligence support from the United States law enforcement agencies,” sources disclosed.

No arrests were made.

Investigators believe a major transnational syndicate is behind the seized contraband.

“A major investigation is now under way to arrest the perpetrators,” a source said.

It's reported that about 7 p.m. on Friday detectives from the Narcotics Division, along with cops from the Counter Terrorism and Organised Crime Division, conducted a raid at the airport.

Ten bags containing over 1,000 pounds of cocaine were seized during a search, sources disclosed.