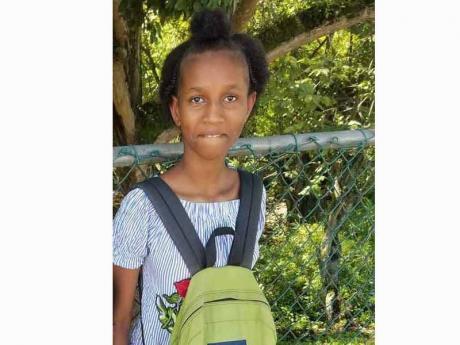 Stephen Josephs, the project manager of Sanmerna Foundation, which has played a major role in getting help for Adrianna, told The Gleaner that, so far, she has undergone eight operations.

“She is a fighter and has been fighting through this ordeal,” Josephs told The Gleaner.

Josephs said that the doctors treating her are not yet ready to provide updates.

Adrianna is being cared for by lead doctor, Zaheed Hassan, at the Joseph M Still Burn Center in Atlanta.

She was flown to the United States for treatment after members of the Diaspora and people and companies in Jamaica rallied to secure the necessary funding for her transportation.

Josephs has been given temporary guardianship of Adrianna and is authorised to make decisions on behalf of her father during her hospital stay.

He said that reggae music is being played in her hospital room as a means of providing comfort to her. Also played to her at her bedside are voicenotes sent by schoolmates and other well-wishers.

Josephs has thanked all those who have rallied to provide assistance to Adrianna.

At the same time Jamaica's Consul General in Miami, Oliver Mair, under whose jurisdiction Georgia falls, has also been monitoring her progress and has been providing updates to the Ministry of Foreign Affairs.

Mair tells The Gleaner that he is in daily contact with both Josephs and the hospital.