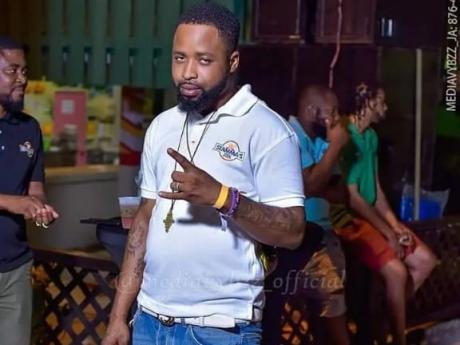 The gunman entered the bar, brandished a handgun and opened fire, hitting Mosley and the woman. - Contributed photo.

A man was shot and killed and a 38-year-old hairdresser was injured by a gunman at a bar at a guest house in Negril, Westmoreland on Tuesday night.

The deceased has been identified as 29-year-old Edward Mosley, otherwise called 'Eddie', of Red Ground in Negril.

The Negril police report that about 10:30 p.m., Mosley and the woman were among other patrons at a party being held at the Happy Quarters Guest House located along Norman Manley Boulevard in Negril.

Minutes later, a man dressed in dark clothing walked up to the bar while posing as a customer and ordered a bottle of liquor.

He then left the bar, but quickly returned and brandished a handgun and opened fire, hitting Mosley and the woman.

The gunman ran from the venue and the police were summoned.

Upon their arrival, Mosley was discovered suffering from gunshot wounds to his head and the female was shot in the foot.

They were taken to hospital where Mosley was pronounced dead and the woman admitted.