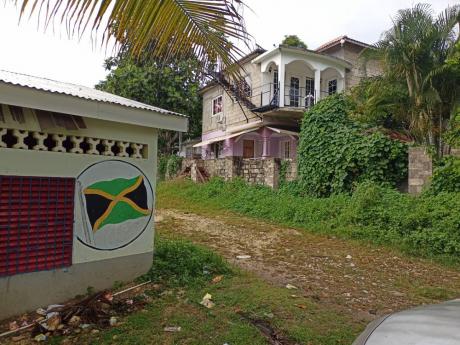 Hopeton Bucknor
Syddoo Chambers' house (at right), where he was allegedly shot by McKetty on the outside on Thursday, September 15, 2022. 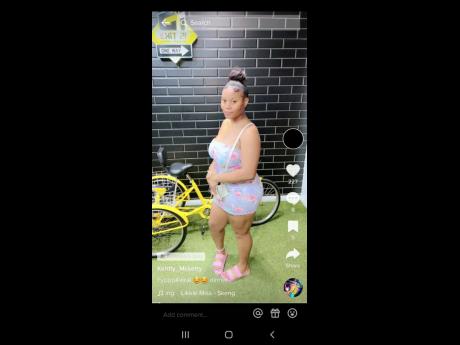 Contributed
Anita McKetty, who is being sought by the police in connection with the murder of Syddoo Chambers 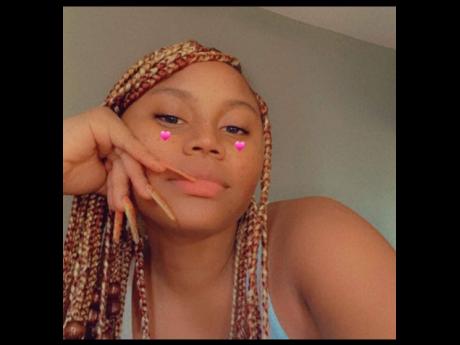 Contributed
Anita McKetty, who is being sought by the police for the murder of Syddoo Chambers 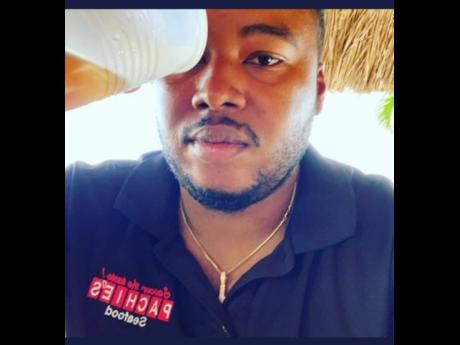 Commanding officer in charge of the Hanover police, Superintendent Sharon Beeput, told The Gleaner on Monday that McKetty is the suspect in Chambers’ murder and urged her to report to the police.

“The Hanover police are now in search of the suspect and a stop order has since been placed on all ports of exit,” Beeput said.

Reports are that about 9:30 p.m. on Thursday, September 15, Chambers had just finished catering for a party at the famous seafood restaurant when he reportedly received a telephone call from his girlfriend, who was at his home. It is alleged that she requested to speak to him in person.

The 32-year-old Chambers drove to his house, which is located in the vicinity of the Sandy Bay Primary and Junior High School, and met with his girlfriend outside the house. An argument reportedly developed between the two and the female allegedly pulled a handgun and shot Chambers in the region of his side, before making off in his white Toyota Mark X motor vehicle, registered 9484 KF.

Chambers’ younger brother, Lance, who heard the gunshots, rushed outside and saw him on the ground suffering from gunshot wounds. He reportedly informed Lance that his girlfriend had shot him and subsequently drove away in his car.

The victim was rushed to the Cornwall Regional Hospital, where he was treated and admitted in critical condition. He was later transferred to the Falmouth Hospital after his condition worsened, before succumbing to the gunshot injuries on Friday.

Family members have been left in a state of shock and disbelief.