Policeman charged for alleged unlawful discharge of his firearm 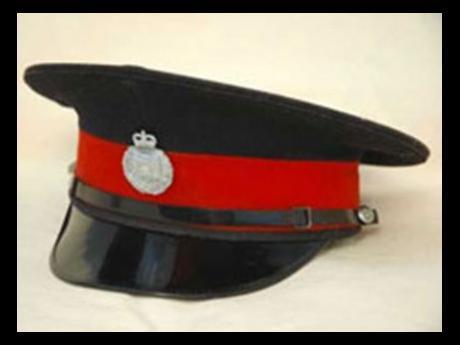 Police Constable Adrian Johnson has been arrested and charged for assault and unlawful discharge of firearm in relation to an incident in Maroon Town, St James, in 2020.

He was brought before the St James Parish Court Wednesday following an investigation by the Independent Commission of Investigations (INDECOM) and a ruling by the Office of the Director of Public Prosecutions.

It was reported that on August 4, 2020, Constable Johnson, who was a pillion on a motorcycle, discharged several shots from his personal firearm at a moving vehicle and subsequently pointed the firearm at a crowd of persons, threatening to shoot them.

The Presiding Judge ordered that the matter be referred for mediation.