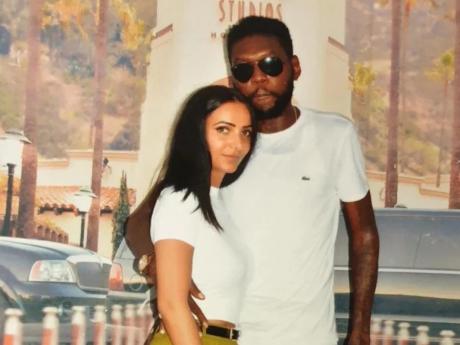 The Department of Correctional Services is tightlipped on the transfer of an inmate, who is a well known entertainer, this afternoon to the Tower Street Adult Correctional Centre known as GP.

The Gleaner has been informed that Vybz Kartel was reportedly transferred back to GP this afternoon during heavy rain.

He was being held at Horizon Adult Remand Centre after he was initially removed from GP.

The transfer follows an interview done by #Fox5NewYork Lisa Evers with Kartel's Turkish fiancée, Sidem Öztürk, which was published Tuesday.

The interview has so far racked up over 279,000 views on the international news station @YouTube.

The Gleaner understands that the entertainer has been placed on a block called jail, which is equipped with security camera facing all cells.

Kartel has been in prison for 11 years, sentenced to life in 2014 for the murder of Clive 'Lizard' Williams.

Kartel is to serve 35 years before he becomes eligible for parole.