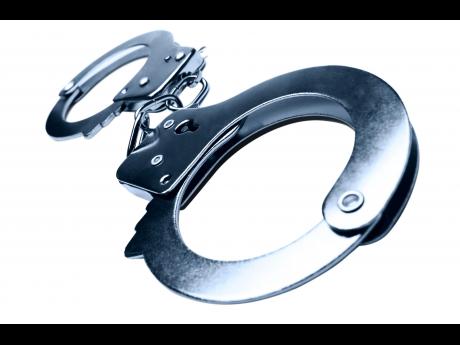 The two were charged for illegal possession of firearm and ammunition.

A Taurus 9mm pistol with a magazine containing seventeen 9mm rounds is the latest to be added to the list of seizures since the start of Operation Relentless II in Westmoreland.

A man and his mother have been arrested and charged in connection with the seizure.

• Annette Plummer, 43, of the same address

According to the police, the operation was carried out on Nampriel Road in Negril, Westmoreland on Wednesday, between 8:00 p.m. and 11:05 p.m.

During the operation, the police searched a house occupied by the mother and her son. The team found the firearm hidden under a couch.

The two were charged for illegal possession of firearm and ammunition.

Their court dates are not yet been finalised.