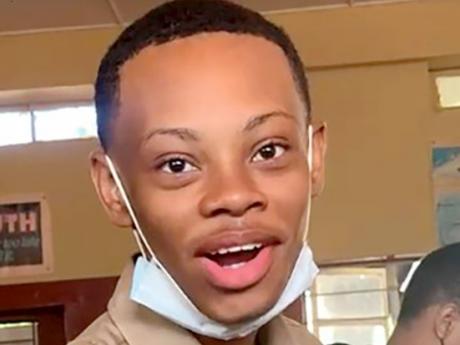 The father of 15-year-old Wolmer's Boys' School fifth form student Raheem Shaw, who was mistakenly shot dead at his home on Wednesday morning, was interviewed today by the police in the presence of his lawyer Peter Champagnie, KC, and released.

Champagne said investigations are continuing and it is likely that the police will be seeking the advice of the Director of Public Prosecutions on the matter.

Raheem was mistakenly shot at 3:15 am Wednesday by his father, who is a licensed firearm holder, at their home in Hellshire, St Catherine.

Reports are that the boy's mother heard sounds at the front of the house and awoke her husband, informing him that an intruder was outside.

It is further reported that the father went to investigate and on hearing someone opening the front door, he fired three shots through it.

He later discovered that it was his son.

The boy was rushed to hospital where he was pronounced dead.