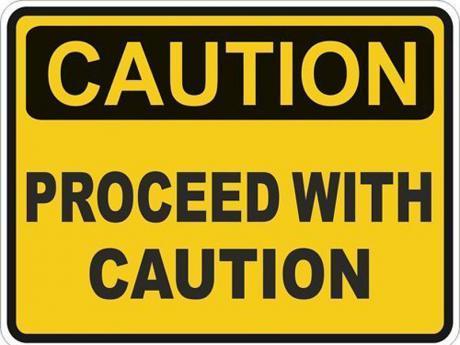 Mr. Shaw said that as the rains continue across the island, persons should remain vigilant in using corridors especially where they are susceptible to flooding and landslides. - File photo

The National Works Agency (NWA) is advising that the continuous heavy rainfall is impacting several roadways in Trelawny, St Catherine and St Andrew.

In a media release on Friday, the NWA said the roads are being affected by flooding, breakaways and landslides.

In Trelawny, road users are being asked to avoid the Wakefield to Bunkers Hill main road, as the corridor is flooded in the vicinity of the Unity Primary School.

The NWA said the road from Falmouth to Springvale, near Granville, is also flooded and should be avoided by operators of small vehicles.

Meanwhile, a breakaway that recently occurred along the Wire Fence to Albert Town main road, in the vicinity of the Stettin Health Centre, has worsened.

Motorists are being urged to exercise extreme caution when using this corridor.

In St Catherine, a section of the St. John's Road has again been flooded.

And the road from Stony Hill to Toms River in St Andrew is being impacted by a landslide in the Golden Spring area. The landslide has reduced the road to single lane traffic.

Manager, Communication and Customer Services at the NWA, Stephen Shaw said parish teams have been mobilised to respond, where possible.

Mr. Shaw said that as the rains continue across the island, persons should remain vigilant in using corridors especially where they are susceptible to flooding and landslides.