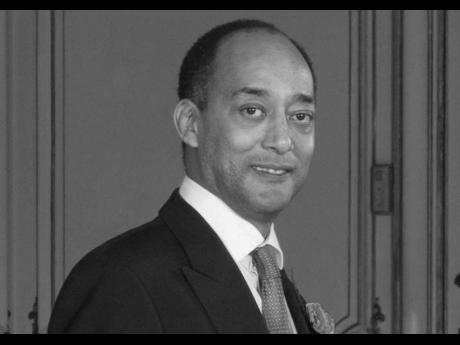 The Minister of Culture, Gender, Entertainment and Sport, Olivia Grange has announced that the president of the Crown Council of Ethiopia, Prince Ermias Sahle Selassie, will be the special guest for Heritage Week.

Prince Ermias Sahle Selassie, the grandson of the Emperor Haile Selassie, will arrive in Jamaica on Thursday, October 13, 2022 for a week of official engagements.

He will also meet with the governor-general, the prime minister and the leader of the Opposition, as well as members of the Ethiopian and Rastafari communities and the National Council on Reparations.

Minister Grange said the visit of Prince Ermias Sahle Selassie is part of the ongoing celebration of Jamaica 60. She said she looks forward to welcoming him and his delegation to Jamaica. The minister said she is “very happy that the prince’s visit will take place during Heritage Week when the nation pays tribute to the work and sacrifice of the National Heroes, as well as the everyday heroes who make such a difference in our communities”.

Heritage Week, which culminates with National Heroes’ Day on Monday, 17 October, will be celebrated under the theme ‘Re-igniting Greatness through our Heritage’.