No clues to Western Union robberies 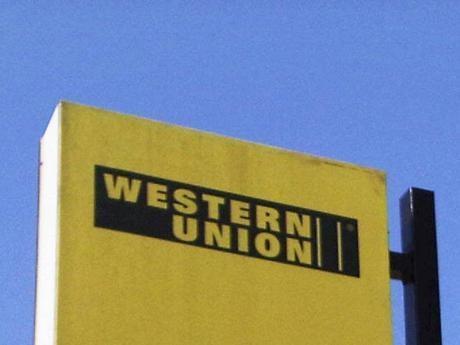 The St Mary police are still searching for clues which could lead them to the thieves who stole a vault from a Western Union outlet in Highgate, in the parish, on Wednesday night.

Police sources probing the incident have indicated that they have no strong leads to follow in relation to what they described as a carefully orchestrated robbery by criminals who appear to be targeting Western Union outlets.

The police also said that less than 24 hours after the heist at Highgate, they were again summoned to a similar robbery at Guys Hill in the parish, where thieves allegedly stole a vault containing a substantial amount of cash.

A spate of robberies have been taking place in the north-eastern parish for almost four months, with thieves breaking into a Western Outlet in Annotto Bay less than three weeks ago.

In June, a vault containing more than $7 million was also stolen from the Western Union outlet in Oracabessa, St Mary.

One senior police source, who requested anonymity, said that the frequent robberies have posed a serious challenge for them.

Efforts to speak to the commanding officer for St Mary, Bobette Morgan- Simpson, were  unsuccessful, as her phone went unanswered.