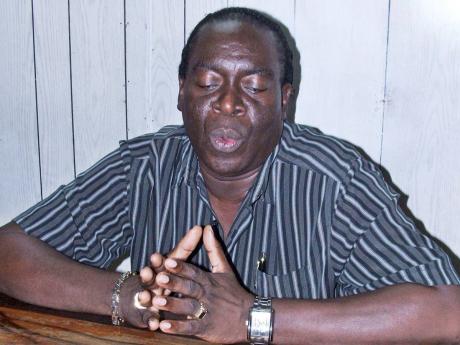 The St Ann Chamber of Commerce President Dr Ransford Davidson has hailed the contribution made to the parish by the late Dr Roosevelt Crooks, who died last Wednesday. He was ailing for sometime.

Crooks was well known for services he offered through the Ocho Rios-based Lifeline Medical Response and Ambulance Services, which he founded several years ago.

A staunch tourism stakeholder, having served as chairman of the Ocho Rios Resort Board, along with being a known musician and singer, Crooks will be remembered for the significant work he did in St Ann, Davidson told The Gleaner.

“His work has been significant especially in St Ann, particularly as it relates to the health industry just by establishing his company with respect to his response units which provided support to hospitals and local clinics and so on,” Davidson noted.

He added, “Also his support with respect to community efforts, how well he connects with the community even using the St Ann Chamber and other service sectors such as the Kiwanis clubs and sectors like that, just to drive the interest of the community and to have an impact that has been significant.”

Crooks, a holistic medical practitioner, was also a member of the St Ann Chamber of Commerce, serving that organisation with distinction for several years.