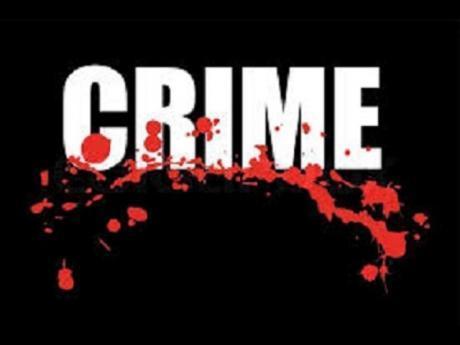 (CMC) – Belize Police Commissioner Chester Williams says there are persons hell-bent on terrorising their communities and is not ruling out requesting a state of emergency (SOE) to deal with the upsurge in murders in the country.

Williams said he has already directed the police to do “certain things in the different areas to see how we can quell the feud” particularly among warring gangs.

The authorities have organised several sporting and other initiatives in response to gang and Williams said he would be meeting with the relevant minister to decide “what course of actions will be taken against those groups causing the flare ups”.

Asked whether or not a state of emergency is being considered, the top cop replied “anything is on the table.

“I can tell you that the crowd from the Antelope Extension, I am sick and tired of them. The truth is they have not felt the wrath of the SOE and that perhaps that is the reason they are behaving the way they are. The past three murders in the city have been committed by them. So, something drastically needs to be done for them to get the message.”

Williams said in the Antelope Extension Area, there are three different groups in that area and “there is extremely high tension among them and as I have always said there are some of these young men that certainly don't want anything good in life.

The Police Commissioner said that it is not impossible for police to police these areas.

“We just can't police everybody. I can't say we are going to tag a police to every gang member. I don't have the man power. It is human beings and at the end of the day while we do have police in the area, you would know that the criminals monitor the police. The police have to move around.”