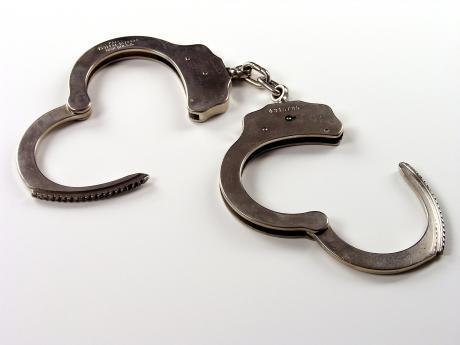 The police said the suspects were picked up last week and are, generally, from the Fletcher's land community. - File photo

Commander of the Kingston Central police Superintendent Berrisford Williams has confirmed that five juveniles were charged on Wednesday for the brutal murder of a homeless man who was set ablaze on August 29.

Lionel Johnson was pronounced dead at the Kingston Public Hospital as a result of injuries sustained after being doused with a substance and lit near Heroes Circle.

The Gleaner has learnt that the investigation was aided by the use of closed-circuit television footage.

The police said the suspects were picked up last week and are, generally, from the Fletcher's land community.

“I know all of them are schoolers. I don't know if any of them are a member of any football clubs or football team”, Superintendent Williams told The Gleaner.

The teens, who range in age from 15 to 17, are scheduled for court on Friday.

Minister of Local Government and Rural Development Desmond McKenzie had condemned the murder of Johnson.

A reward of $500,000 was offered for the arrest and charge of those responsible.

Johnson was well known to the Kingston and St Andrew Poor Relief Department, which regularly supported him with food and board at the night shelter on Church Street.