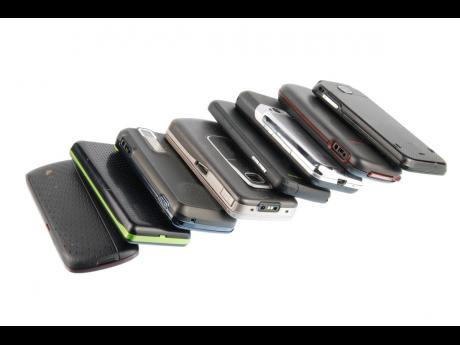 The police say a search continues for other perpetrators. - File photo.

A man was nabbed by the police on Tuesday as investigators uncovered a phone stealing ring.

Charges are expected to be laid against him.

And the police say a search continues for other perpetrators.

The police say cops were led to a house in Tavares Gardens, St Andrew on Tuesday afternoon as investigators probe the theft of a cell phone in St Catherine earlier that day.

They say tracking technology led them to the St Andrew house, where a raid was conducted.

According to the police, the following items were seized:

The police noted that one of the phones has since been identified by its owner as the item that was robbed from him in the Cross Roads area in August.