Residents on margins of Clifton worried as demolition looms Thursday 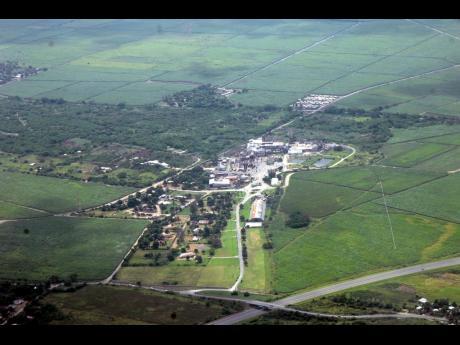 The residents, some of whom have been living on the land which forms part of the Bernard Lodge property for more than 15 years, told The Gleaner that they will be homeless after the demolition. - File photo

Anxiety is mounting among residents now living in the informal settlement on the outskirts of Clifton in Portmore, St Catherine, following news of a planned demolition of their houses.

The residents, some of whom have been living on the land which forms part of the Bernard Lodge property for more than 15 years, told The Gleaner that they will be homeless after the demolition is carried out because they have nowhere to go.

Prime Minister Andrew Holness said in the House of Representatives Wednesday that a criminal gang had captured lands near Clifton and was reselling plots fraudulently.

"I did not move here just like that. Most of us paid a lot of money for where we now live," said one resident, who asked not to be identified Wednesday evening.

When pressed to disclose the price tag of the lot, one resident told The Gleaner that it was a six-figure sum and that no documents were issued.

"I was told that the Sugar Company of Jamaica would survey the property and sell the lots to us, so this is what I was expecting, but to hear of demolition, it is killing me right now," the resident said.

Another resident said she only moved there because she had no other choice after her divorce. The landholding, she said, was convenient because she has two children to send to school.

"I could hardly find the money to pay for the lot, but I was able to do it in instalments," the resident said.

The demolition exercise is expected to take place on Thursday.