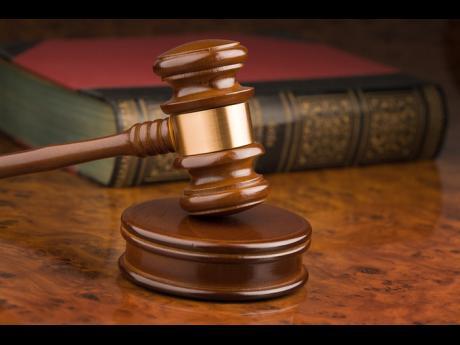 Nine St James-based businesses were fined a total of $180,000 when they appeared before the St James Parish Court, on Wednesday, for various breaches of the ban on plastic drinking straws and certain plastic bags.

The breaches, which included provision of plastic straws on drink boxes and banned single-use plastic bags, took place at different times throughout September this year.

The remaining three businesses were fined $15,000 for possession of drinking straws.

Parish Judge Sasha Ashley noted that the disputed items had been openly procured by the offending proprietors.

"It is a situation where these things are allowed to come in legally. They are not being smuggled in, which is why the sums (for the fines) are so paltry as I have to bear that in mind," said Judge Ashley.

The ban on plastic drinking straws and certain single-use plastic bags came into effect on January 1, 2019.