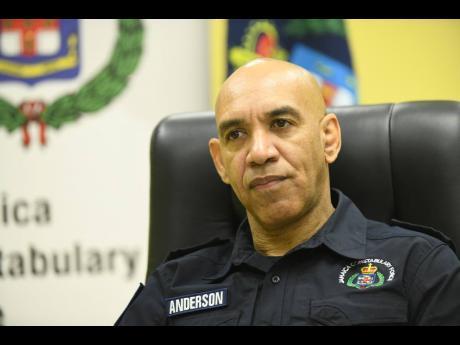 The investigation is being carried out by the Inspectorate and Professional Standards Oversight Bureau. - File photo

The investigation is being carried out by the Inspectorate and Professional Standards Oversight Bureau.

Thirty-year-old Shaw had been in Police custody since July 27, after being nabbed in the Cayman Islands.

He is accused of murdering 59-year-old Wilfred 'Straight' O'Connor and Clinton 'Onie' Davis, 60, both of St John's Road addresses in St Catherine.

He was set to return to court on October 12.

A release from the Jamaica Constabulary Force's Corporate Communications Unit says preliminary investigations have revealed that Shaw was discovered missing from his cell about 6:30 a.m., Thursday, during inspections.

It further reveals that an air vent leading to Shaw's cell had been cut.

Members of the public are being advised that Shaw is considered a dangerous man.

They are also being reminded that it is an offence to harbour a fugitive.