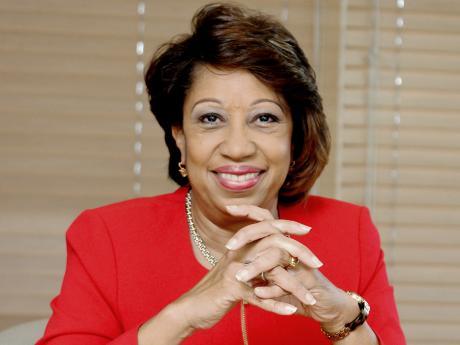 Edwards, who has been at the helm of the entity for the last nine years has "opted instead to pursue her next career opportunities", says JAMPRO. - File photo

President of the Jamaica Promotions Corporation (JAMPRO), Diane Edwards, has given notice that she will not be renewing her contract, which ends December 31.

Edwards, who has been at the helm of the entity for the last nine years has "opted instead to pursue her next career opportunities", says JAMPRO.

A release from JAMPRO says under Edwards' leadership of the investment promotion agency "the Global Digital Services (Business Process Outsourcing) (BPO) industry has moved from 12,000 jobs in 2013 to 54,000 jobs in 2022."

It also says over the period, among other things, she led creation of a National Business Portal and the establishment of a National Investment Policy, while advocating for a cannabis and hemp industry.

Melanie Subratie, Chair of JAMPRO, said, “I have long been a champion of the sterling work done by JAMPRO and as a fellow female leader, I have admired Diane's transformation of the organisation into a client-centric, results driven agency."

Subratie said she will be working with Edwards to ensure a seamless transition.

She said every effort will be made to source the best talent for the post of JAMPRO president over the next three months.