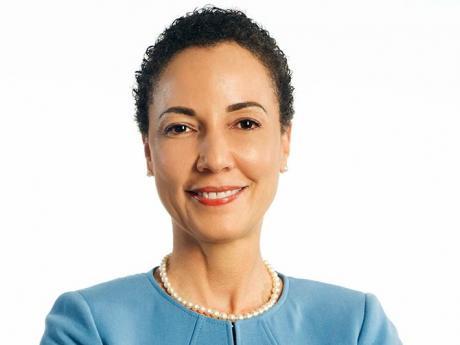 Minister of Foreign Affairs Kamina Johnson Smith has said it is "regrettable" and "unhelpful" that officials in the Turks and Caicos Islands (TCI) have singled out Jamaicans in relation to an upsurge in gang activity there.

In a media release Friday afternoon, Johnson Smith said the Jamaican Government has noted with concern recent developments in Turks and Caicos.

“It is truly regrettable that, against information indicating that various nationalities have been and are involved in previous criminal activity and the recent upsurge, Jamaicans were singled out for blame,” she stated.

“Such statements are distinctly unhelpful,” she added.

Johnson Smith noted that Jamaica and the TCI have been engaged at various levels, and that Prime Minister Andrew Holness and Premier Charles Misick have held discussions on the ongoing situation, including on the multi-national nature of gang-fuelled violence, which also affects Jamaica.

She further explained that Jamaica and other CARICOM members were asked to provide assistance and are examining ways in which to do so.

She said she wanted to assure Jamaicans in the Turks and Caicos Islands "of our concern and interest in the situation and urge them to remain calm while they continue to exercise their usual responsible citizenship in the country."

Johnson Smith also said her ministry has communicated their concerns to the TCI government, and has been assured of their recognition of the value of Jamaica's many law-abiding citizens who contribute positively to their society.