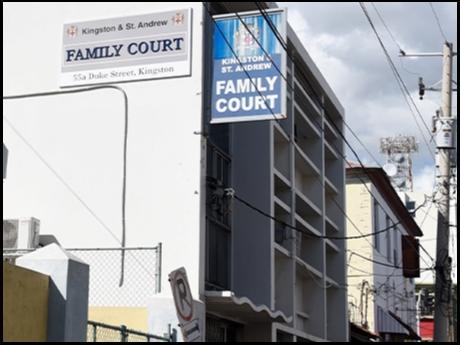 The student is accused of stabbing 16-year-old Michion Campbell to death on September 29 during a fight at the institution. - File photo.

The Kingston Technical High student charged over the stabbing death of another was further remanded today.

When the matter was called up in the Kingston and St Andrew Parish Court this morning, presiding judge Feona Feare-Gregory was told that a post-mortem report as well as statements are outstanding from the case file.

The 17-year-old accused, who is being represented by attorney-at-law Kymberli Whittaker, was ordered to return to court on November 9.

This was her first court appearance since the incident last week.

The student is accused of stabbing 16-year-old Michion Campbell to death on September 29.

It is reported that both students had an argument which turn physical and a knife was then brought into play.

Campbell was stabbed in the neck.

She was rushed to hospital where she was pronounced dead.

The accused teen was arrested and later charged with murder.