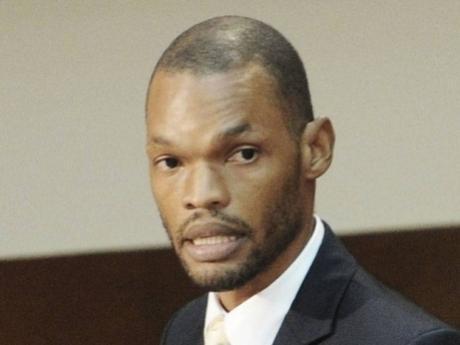 Pryce: "The fact is for too long too many Jamaicans have been listed as informal settlers or squatters. A solution is definitely needed. Previous administrations have gone about it in a variety of ways yet the problem persists." - File photo.

People's National Party (PNP) Chairman for East Central St Catherine Raymond Pryce says the treatment of residents of the informal settlement on the outskirts of Clifton in Portmore, St Catherine is disturbing and appalling.

Residents pleaded with the authorities as a demotion exercise was undertaken on Thursday.

The exercise was put on pause following strong push back, but not before 10 of the 30 properties were knocked down.

Prime Minister Andrew Holness told the House of Representatives on Wednesday that a criminal gang had captured lands near Clifton, which is located in the Bernard Lodge area, and was reselling plots fraudulently.

They slammed the government for undertaking the demolition exercise.

Pryce is expressing concern about how the situation is being handled.

“The very mannerism of the Prime Minister in Parliament as he foretold the demolition was also unsettling,” he asserted.

“The fact is for too long too many Jamaicans have been listed as informal settlers or squatters. A solution is definitely needed. Previous administrations have gone about it in a variety of ways yet the problem persists,” he added.

Pryce is contending that the approach to the Bernard Lodge settlers will not yield success.

“In my view, this is going to be a matter for internal reparations years from now. In 2020 while on the campaign trail, this very matter was raised as several communities across East Central St Catherine were informally created. Is it now the case that the Clifton precedence will be used in Compound, or Newlands or Train Line or Mexico or Haiti or Lilliput?”.

Pryce is calling for the government to turn back from the demolition route and instead design and urgently implement a robust land reform strategy.