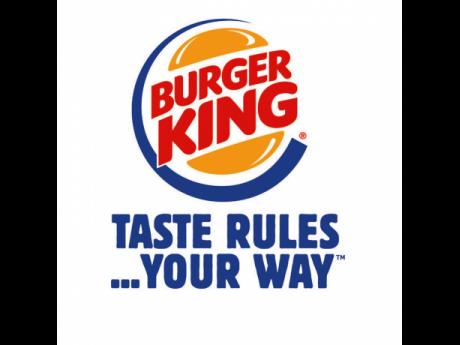 COUNCILLORS IN the Hanover Municipal Corporation (HMC) celebrated news that a Burger King restaurant would be opened in the bus terminus in the parish capital, Lucea, hailing it as their latest project of pride.

“That will be another achievement for us – a new police post, Burger King (BK), street lights – great achievements,” Mayor of Lucea and Chairman of the HMC, Sheridan Samuels boasted as he announced the coming of the fast food business entity to the parish capital.

According to Samuels, a number of infrastructural projects are being implemented in Lucea in particular, and across Hanover, in general, and the arrival of that business franchise will be like the icing on the cake.

“In short order, we will be having a Burger King in the parish, and of course, we welcome that franchise,” Samuels stated.

He said that he held discussions recently with another investor to also establish a KFC franchise in the parish, noting that a suitable location is being sought.

Samuels said that it has not been an easy task to get the BK franchise in Lucea, adding that there was some amount of opposition to the planned location of that fast-food entity, the Lucea Transport Centre in the town square.

Arguing that there will always be detractors, Samuels said that ground was broken at the transport centre on October 13 for the business venture, noting that the detractors were absent.

“If you cannot appreciate progress, then you really cannot appreciate even yourself,” Samuels stated, adding that it could not be said that the present councillors had come and would leave without any legacy as a number of projects were being pioneered.

Samuels was not able to say how soon the fast-food restaurant would start its operations in Lucea but seemed grateful that the investors had chosen that town.

“I want to thank BK for coming to Hanover and to Lucea because the arrangement is really a good one for us,” Samuels emphasised.

He expressed confidence that the establishment would not be delinquent in its payments to the HMC like some other tenants that they had to deal with.