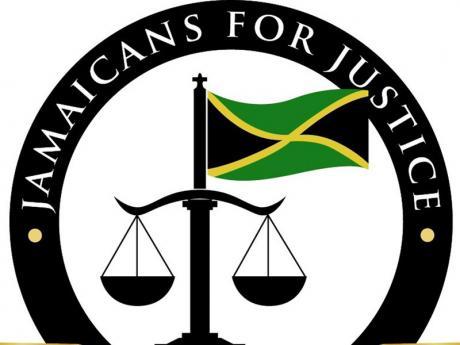 As senators prepare to debate on Friday whether to approve a 46-day extension of the states of emergency (SOEs) now in place in seven parishes, they are facing mounting pressure from various groups in relation to how they should vote.

The latest group to voice its opinion on the decision that should be made by the Senate is human rights lobby Jamaicans for Justice (JFJ).

It's urging senators to reject the request for an extension.

"We remind that parliamentarians have a constitutional duty to uphold and safeguard the Constitution," it said in a release to the media Thursday evening.

The group argues that "political expediency is no justification for constitutional breaches", adding that the reasons given by the Government do not meet the constitutional threshold for a state of emergency to be declared.

"We cannot sacrifice the poor and marginalised in our fight against crime. What, therefore, separates us from the very criminals we are trying to bring to justice? It is not only the 'bad' people who get rounded up and detained 'willy nilly'. Thousands were arrested and detained but never charged. They instead lost jobs, incurred medical expenses and abused by security force officers during SoPE (state of public emergency)," JFJ says.

JFJ asserts that the SOE is an expensive misadventure, diverting well-needed funds that could have been used to improve the police's investigative capacity to solve crime, save lives and secure convictions.

It adds that the use of states of public emergency is an unsustainable tactic that does not provide any real inroads to curb crime.

JFJ is imploring both government and opposition members to "remember the powerless who can't champion their own cause. Vote no to an extension!"

Earlier on Thursday, 15 private sector groups urged the parliamentary Opposition to support extension of the states of emergency until January 14.

The groups argued that the data demonstrate that SOEs can help to save lives.

"Since the declaration of the SOEs on November 15, we have seen murders decline significantly nationally, and in the parishes where the SOEs were declared nine days ago," they said.