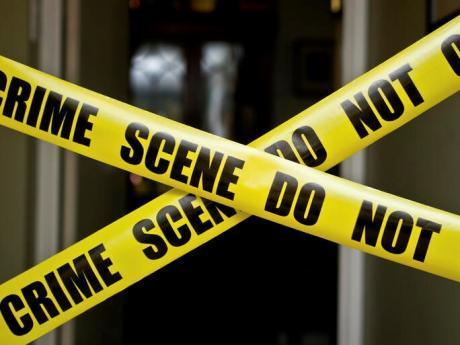 The Spalding Police in Manchester say his body was discovered on the roadway about 4:50 a.m., with injuries consistent with a motor vehicle collision. - File photo

A Clarendon man has died as a result of injuries he sustained in a hit-and-run incident in Ritchies district in the parish on Friday, the police say.

Residents have identified the man only by his alias, 'Parrot'.

The Spalding police in Manchester say his body was discovered on the roadway about 4:50 a.m., with injuries consistent with a motor vehicle collision.

The deceased was clad in a striped Polo shirt, shorts and water boots.

Councillor caretaker for the Ritchies division, Frederick Blackstock, said the man was killed on his way home from a wake in the community.

He said the community is gutted over Parrot's tragic demise.

"Especially because it's not anyone who make any kind of trouble or anything like that. He's a good person. If he sees you, he will ask you to buy him a drink and him gone. He's a very quiet person, The community is in shock, " Blackstock told The Gleaner.

Up to November 15, some 84 pedestrians had been killed on the nation's roads.

The figure is nine more fatalities than the 75 pedestrian deaths for the corresponding period last year.