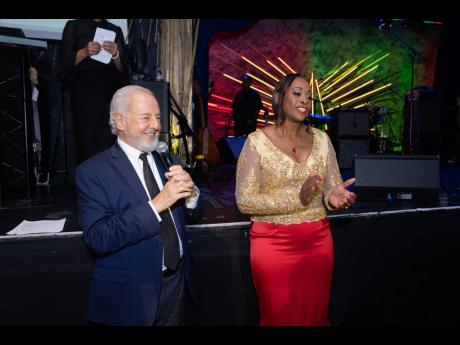 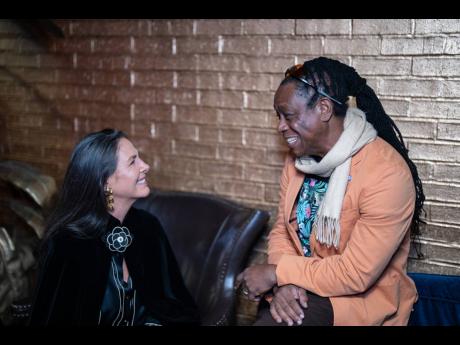 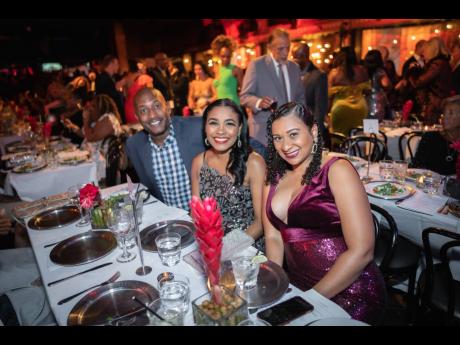 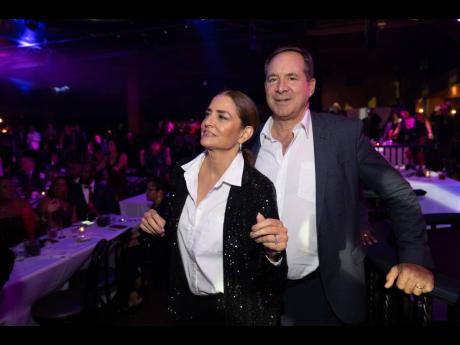 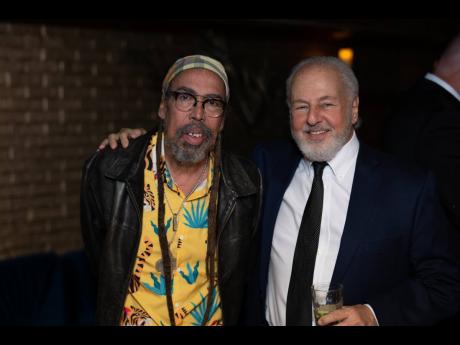 THE WHO’S who of Corporate Jamaica and diaspora from the Tri-State area of New York, New Jersey and Connecticut knocked the ball out the park on Saturday, November 12, at the Issa Trust Foundation’s For The Children charity gala, raising US$417,000, more than doubling the US$200,000 earmarked by the organisers.

A night of fine dining and dancing to the many hits of Third World and the night’s first act, Leon & The Peoples, was topped off by Direct Relief donating US$200,000 towards the event’s cause — the construction of the Mary Issa Health Centre in Richmond, St Ann — Jamaica’s first primary-care facility dedicated to children and adolescents.

Issa Trust Foundation chairman, Paul Issa, for whose grandmother the health centre will be named, was moved by the turnout. “We are grateful and extremely moved that so many businesses, individuals and other foundations have joined with us to support the creation of the new Mary Issa Health Centre in St Ann, which will be the first health centre in Jamaica catering exclusively to children and adolescents,” said Issa.

Corporate Jamaica was well represented by platinum sponsor Mayberry Investments’ Chief Executive Officer Gary Peart and his team. An eight-strong Fraser Fontaine & Kong (FFK) party was also among the guests dancing the night away as AJ Brown belted hit after hit. Gerard Fontaine, president, FFK, said his firm was proud to be a sponsor of the fundraiser. “So strong was our commitment and support for this project, we took a group of our team members from FFK and Belize Insurance Centre to New York for the function. It was an experience which made one feel proud to be Jamaican. We witnessed the selfless deeds of one of our own Jamaican families to meet the critical need of the health care of Jamaica’s children,” said Fontaine.

Diane Pollard, president and chief executive officer, Issa Trust Foundation, said the importance of the Mary Issa paediatric and adolescent health centre to Jamaica will be monumental. “The health centre will not only fill a critical gap in St Mary and St Ann, but also across the island by providing primary care in an atmosphere that engages both patients and families in a multifaceted service that address physical, mental, and social support needs,” said Pollard.

“In addition to offering preventative services, the centre plans to operate speciality clinics in cardiology, nephrology, gastroenterology, oncology, vision, and hearing tests, just to name a few. Jamaica lags behind international standards with respect to its capacity to deliver mental-health services to its population. These among other primary and speciality health programmes will be the focus,” she added.