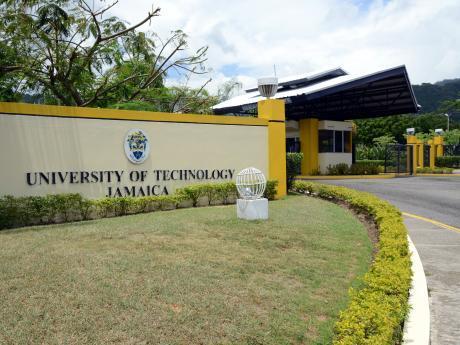 UTASA is demanding that no adjustment be made to the salaries of UTASA staff until the outstanding salary review at UTech has been completed. - File photo

The University of Technology Administrative Staff Association (UTASA) is threatening a series of protests over the administration's failure to conclude a salary review exercise.

In a release on Sunday, UTASA said it will begin protesting on Monday.

UTASA said that a rationalisation of the wage structure to align the salaries of the administrative staff with other categories of workers at UTech, was agreed on more than five years ago.

The release said no meaningful efforts have been made by the management in that regard, which has led to the frustration of the staff.

"The situation has been made more complicated with the recent compensation review in the public sector, and UTASA has been unable to get any definitive position from UTech's administration as to where members of the administrative staff would fall within the new compensation structure," the release said.

It added that efforts to have a meeting with the Ministry of Finance for clarification have so far failed.

UTASA is demanding that no adjustment be made to the salaries of UTASA staff until the outstanding salary review at UTech has been completed.