Interfaith is the way of the future 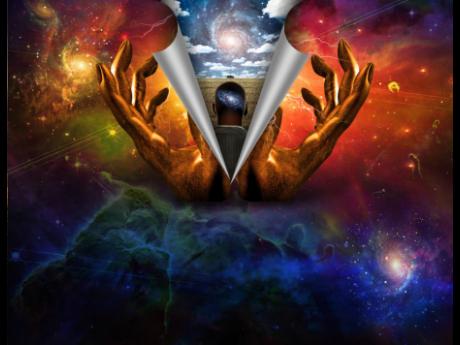 Jamaica is an amalgam of Africans, Chinese, Indians, Europeans, and mixed descendants of the major ethnic groups. We must respect their individual choice of worship.

The mandate of the British when they conquered a nation was to then Christianise the heathens, and, in the case of Jamaica, the Africans and Indians.

After Independence, laws were enacted for the Christianisation of all the local inhabitants of Jamaica. As such, every student attending a public or private school was subject to the dictates of the Education Act, which says, in part, “The school day in every educational institute shall include time for collective worship”.

In continuing, the said mandate is for the transformation of lives through the Gospel of Jesus Christ.

At this juncture, let me state clearly that the Africans and Africa were civilised more than a thousand years before Europe. Africans are the ones who taught the Greeks in our African institutes of learning, (see Stolen Legacy by George G.M. James), and the Greeks are the first civilised European nation.

Nothing is greater than an idea whose time has come. Chapter 3 of the Jamaican Constitution promulgates the Fundamental Rights and Freedoms of all citizens of Jamaica, where it clearly states, among other rights, The Right to Worship. Jamaica is an amalgam of Africans, Chinese, Indians, Europeans, and mixed descendants of the major ethnic groups. We must respect their individual choice of worship.

Recently, in celebrating 60 years of the nation’s Independence, the government hosted an INTERFAITH CHURCH SERVICE at The University Chapel, where all religious groups took part in the service celebrating our Heritage Week Celebrations. It was enjoyed by ALL present.

Going forward, let us have interfaith services; let us amend the Education Act so as to include the religiosity of all our religious groups currently in the island. By so doing, we can ensure that no child will suffer an inferiority complex by being excluded from the worship of God, because he or she is not of the Christian faith.

Justice, truth be ours forever, and let Jamaica continue to increase in beauty, fellowship and prosperity to play her part in advancing the welfare of the whole human race.

Interfaith is the way of the future.