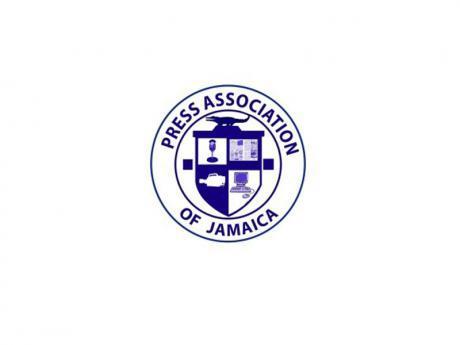 It is calling for the police to ensure a thorough investigation is done and appropriate penalties are applied to the attacker.

The Press Association of Jamaica (PAJ) is condemning the attack on a Television Jamaica videographer and a Gleaner reporter in Homestead, Spanish Town, St Catherine on Tuesday.

In a media release, the PAJ said it has received a report on the incident which took place as the journalists covered a protest by teachers at Homestead Primary School.

"The Press Association of Jamaica condemns unequivocally this reprehensible act and display of thuggery towards our workers," it said.

It added that "journalists must be free to conduct their duties without any form of threat or [hindrance]."

It is calling for the police to ensure a thorough investigation is done and appropriate penalties are applied to the attacker.

In Tuesday's incident, a community agitator reportedly walked into the video shot while the cameraman and reporter were trying to interview acting chairman of the school board, Mark McLean.

The man walked up to the TVJ journalist and grabbed his camera, damaging the mic cable and breaking the microphone.

He then slapped the videographer on the face and continued to grab at the camera, using expletives as he advanced.

After that he proceeded to approach the Gleaner reporter but was restrained by a councillor and McLean.

The attacker then issued death threats to both journalists before he was ushered away by parents who intervened.