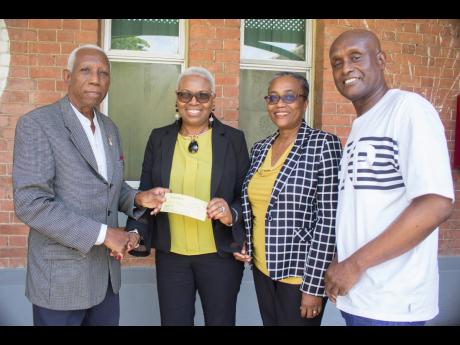 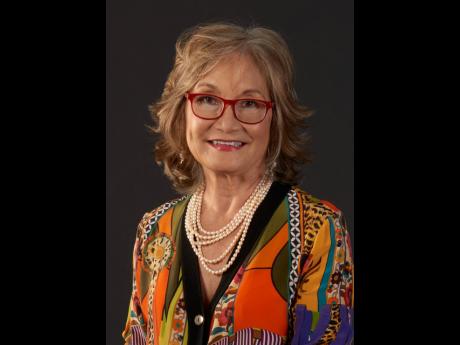 Restaurateur, business mogul and philanthropist Thalia Lyn, founder and CEO of Island Grill, and educator Hugh Morris will be conferred with honorary degrees by The Mico University College at its Ceremony of Presentation of Graduates on Thursday, December 1.

The two prominent Jamaicans will be conferred with the Doctor of Education in Leadership ( Honoris Causa) as approved by the university college’s board of directors, in recognition of their sterling contribution to national life through education, philanthropy and entrepreneurship.

Lyn is one of the most prominent and respected businesswomen in Jamaica. A director of Jamaica Trade and Invest, she is the second Jamaican woman to be inducted into the Private Sector Organisation of Jamaica’s Hall of Fame and will be the keynote speaker at the graduation.

She is a recipient of the Order of Distinction, Commander Class, and is the honorary consul general for the Kingdom of Thailand. She has made significant contributions to education through the NCB Foundation, the St Patrick’s Foundation, and other organisations.

Hugh Morris, president of MOSA (the Mico Alumni Association) distinguished himself as an educator in Jamaica and is a recipient of the Prime Minister’s Medal of Honour for work with Jamaicans in the education sector in Canada. He is the national coordinator of the Governor General’s Achievement awards programme and was conferred with the Order of Distinction by the Government.

Over 400 students representing the faculties of Education, Humanities and Liberal Arts, and Science and Technology, as well as the Graduate School of Education, will take part in the ceremony. The students started their Mico journey utilising the face-to-face modality but had to pivot and move to virtual classes as a result of the COVID-19 pandemic.

University College President Dr Asburn Pinnock describes it as a proud moment for the graduating class, and praises their resilience in the face of uncertainty and challenges. “The persistence and perseverance of this cohort is commendable, and by staying the course and finishing strong proves that they have the ‘Mico mettle’, and are fit and superbly equipped to make significant contributions to the education sector,” he said.

Commenting on the two honorary graduands, The Mico president lauded them for their service to education and to Jamaica, and congratulated them for being excellent role models who have exemplified one of The Mico’s core values, ‘Service to others’.

The Mico currently uses a hybrid modality, a combination of face-to-face and virtual, but will see close to a full resumption of physical classes in January.