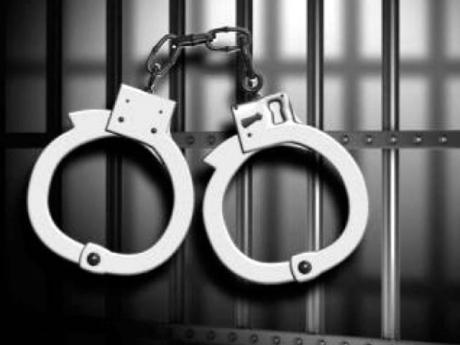 Video footage showed the man advancing on the cameraman while hurling expletives and threats. - File photo

The Spanish Town police have charged the Homestead resident who attacked media workers in St Catherine on Wednesday, damaging a videographer's equipment.

Michael Marlyn, a labourer, has been charged with assault occasioning bodily harm and malicious destruction of property.

The attack on the Television Jamaica videographer and a Gleaner reporter took place as the journalists covered a protest by teachers at Homestead Primary School.

Video footage showed the man advancing on the cameraman while hurling expletives and threats.

Acting Commander of the St Catherine North police division, Superintendent  Derrick Champagnie, confirmed that the suspect was nabbed by the police.

"We sent for him today and he is in custody....he has now been formally charged with malicious destruction of property and assault occasioning bodily harm," Superintendent Champagnie said.

He said a court date in being finalised for the accused.