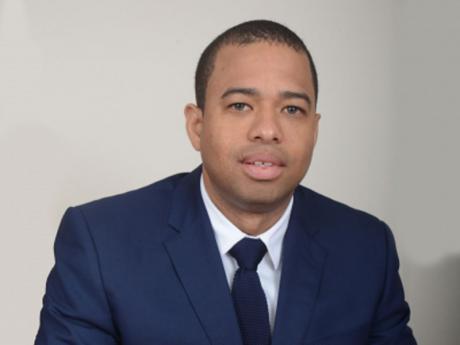 Former Petrojam general manager Floyd Grindley is being tried in the Kingston and St Andrew Parish Court on fraud charges.

Chief financial officer at Petrojam, Delroy Brown, this morning disclosed that the state-owned oil refinery has not yet established whether former general manager Floyd Grindley is no longer a signatory to the company's multimillion-dollar US account.

When asked what was the difficulty, he said, "We are going through our files."

At the same time, Brown said, "We are doing further checks to ensure that there are no errors on Petrojam's side."

The finance department head, while being cross-examined by King's Counsel K.D Knight, however, indicated that Grindley was not on the 2020 list of signatories.

Grindley, who resigned from the company in July 2018, and former chairman Dr Perceval Bahado-Singh are being tried in the Kingston and St Andrew Parish Court on fraud charges in relation to overseas travel allowances amounting to US$73,620.

Yesterday, Knight suggested that his client was able to access the company account which had more than US$19 million up to November 8.

But, Brown, while denying yesterday that Grindley was still a signatory, said while it was the financial treasurer's duty to ensure that his access was lifted, the ultimate responsibility is with the company's general manager.

This morning when the trial resumed, Knight enquired from Brown whether he had taken any steps to remove Grindley as a signatory from the account.

He started answering by saying he had discussions but was abruptly cut off by Knight who asked him to answer, to which he simply indicated, "No".

But, he later changed his answer to "Yes I have".

Grindley is also charged with obtaining valuable security by false pretense contrary to Section 35 of the Larceny Act.

The former Petrojam chairman is alleged to have submitted claims amounting to US$73,620, between November 2016 and July 2018, for overseas travel he did not make.

Grindley is alleged to have aided and abetted the then chairman in that process.