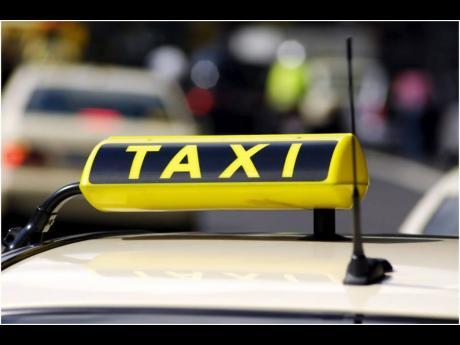 Cabbies were encouraged to stay away from the road today as part of an effort to press the government to implement a traffic ticket amnesty.

President of the Spanish Town Taxi Association, Aaron Mattis, has spoken out against operators who today withdrew their services.

Cabbies were encouraged to stay away from the road today as part of an effort to press the government to implement a traffic ticket amnesty.

The calls have been dismissed by the government.

Mattis says a protest is not a wise action at this time.

"You cannot fight fire with fire as you are to seek further dialogue with the government as you already owe for tickets," Mattis said.

While not widespread, there was a noticeable drop in the presence of taxi operators in the Spanish Town area, which impacted some commuters.

“A match [World Cup] mi a watch now. a two-day straight we a give dem off a di road, there is the need for more time fi pay," taxi operator Michael Nathan said.

Members of the public who spoke with our news team spoke out against the withdrawal of service.