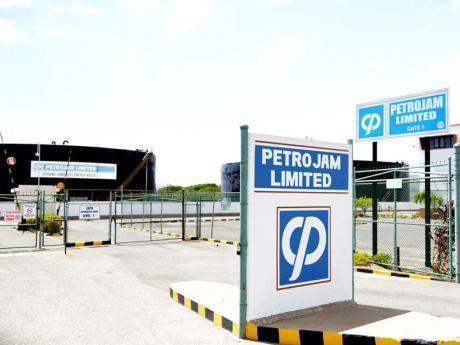 Watson said JMMB has apologised for the inconvenience caused and informed that they  have taken all the necessary steps to prevent a recurrence of this situation. - File photo

The management of Petrojam Limited says it's pleased Jamaica Money Market Brokers (JMMB) Limited has accepted full responsibility for allowing unauthorised access to the refinery's accounts at the financial institution.

On Wednesday JMMB admitted that a person unconnected to Petrojam was able to access two of the refinery's accounts on November 7.

JMMB's admission followed recent claims in court that former Petrojam General Manager Floyd Grindley was still a signatory to the account and was able to check the account which had in it more than US$19 million.

In a media release on Thursday, General Manager of Petrojam Limited, Winston Watson, said Petrojam is "happy that the company has been fully exonerated from any perception of negligence in the conduct of its affairs."

He said he had an "amicable" meeting with the management of JMMB and is "pleased with the results of the meeting".

Watson said JMMB has apologised for the inconvenience caused and informed that they  have taken all the necessary steps to prevent a recurrence of this situation.

In its own statement on Wednesday, JMMB said the issue was identified and corrected the day after the unauthorised 'view only' access was granted.

The bank also noted that with 'view only' access, no transactions can be conducted.