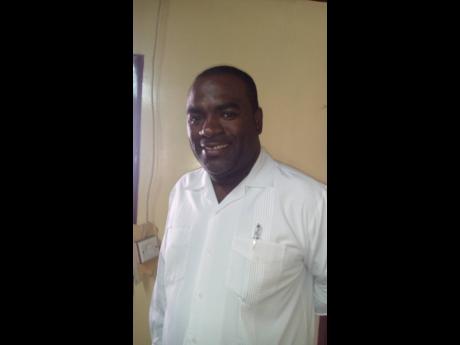 Waterford Division Councillor Fenley Douglas is urging the Government to increase the remuneration paid to councillors.

Speaking during Thursday’s meeting of the St Catherine Municipal Corporation, Douglas labelled the present salary embarrassing, inadequate and a slap in the face.

He revealed that councillors are paid $140,000 per month and are given a motor vehicle concession, but no upkeep.

“While we are fighting to give quality representation, we have nobody to fight for us as councillors,” he declared. “Since I have been a councillor, the greatest anomaly in the public sector accorded to councillors is that we are the only group that work and get a concession but not upkeep for our vehicles or any other form of benefits.”

Douglas said that his colleagues from both sides of the chamber have long complained about the poor remuneration, but their cries have fallen on deaf ears.

He noted that councillors were the workhorses on the ground representing the people.

He noted that the same way members of parliament have been calling for increased salaries and other benefits, councillors should have knowledge as to where they fall in the new salary scale.

The Waterford councillor said that while the Government is talking about housing solutions, a councillor is unable to take his paycheque to the bank and qualify for a loan.

“It is embarrassing that he has to take his wife and child with him to qualify for the lowest-priced housing solution.”

Douglas said clarification is needed also as to the status of councillors in the government service.

“As it is now, councillors are standing in purgatory. We don’t know where exactly we are in the government service. We don’t know if we a public servant or a civil servant. We are told that we are not even a member of staff at the municipal corporation. We want a whole lot of things to be clarified,” Douglas told The Gleaner.