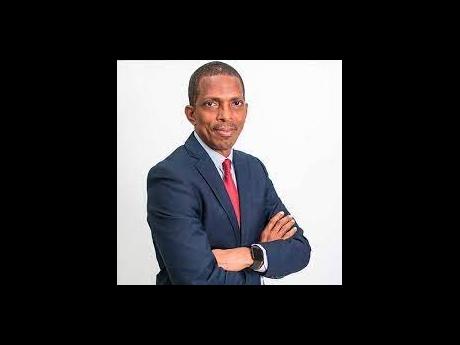 The Jamaica Chamber of Commerce (JCC) has called on the authorities to step up its support of the nation’s utilities by updating its legislative sanctions against those who continue to deliberately degrade the infrastructure of these utility operators.

The business association is drawing attention to the fact that these firms are forced to spend multiple millions of dollars annually to replace or upgrade critical assets that are periodically stolen or damaged across the island by individuals or gangs who shortsightedly have made the decision to disadvantage the many for the gain of the few.

JCC Past President Ian Neita made the appeal at a press conference staged by Flow at the Courtleigh Hotel on Thursday. The press conference focused on the impact of theft and vandalism on the firm’s operations over the past several years.

“We have seen the reports indicating that public institutions on which large numbers of Jamaicans are dependent for health, security, educational and other services, have been periodically denied access by the theft and damage of equipment and supplies. In some particularly egregious cases, these actions take place in the same location as many as three or four times annually,” Neita noted.

Legislative sanctions, the JCC believes, must address the grave social and economic harm that ensues from such practices.

The lobby said it was evident that in some cases, the existing prescriptions under the Larceny Act, the Malicious Destruction of Property Act and other pieces of legislation, do not adequately reflect the serious nature of the actions and no longer have a deterring effect on perpetrators.

“The nation’s future is inextricably tied to its infrastructural reliability and resilience, and no amount of talk about digital transformation including speedy and efficient access to public sector services, financial services, educational services, and which underpin much of the expansion that we have recently seen in industries as diverse as tourism and back-office operations, will result in these industries ever reaching their full potential if we cannot dismantle the network of bad actors who have been fuelling much of this theft and vandalism,” Neita concluded.