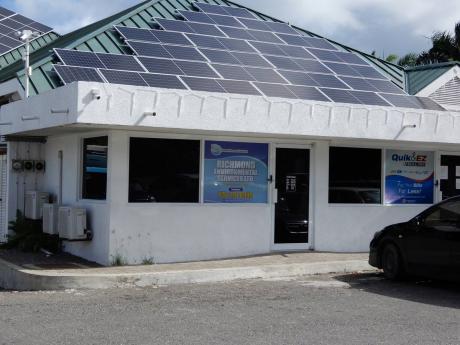 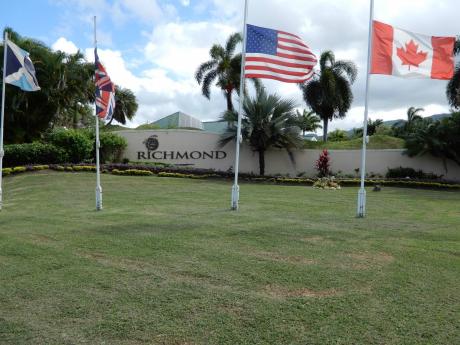 Residential customers at Richmond in St Ann are fuming over an application by their water suppliers Richmond Environmental Services Limited (RESL) to raise water and sewage rates by some 244 per cent.

RESL is also seeking to introduce a service charge to provide for maintenance costs of the current water distribution and sewerage treatment system, ranging from $715 to $6,000.

In making the application to the Office of Utilities Regulation, RESL noted that the proposed rates would still be less than those of the NWC.

That, however, did not ease the shock some residents expressed when The Gleaner told them of the application, in an effort to get a response.

“What? Not even 100 per cent?” one lady responded. According to her, the amount being sought is way too much. She declined to comment further. One gentleman who said he was hearing the news for the first tim declined to comment, saying he needed more time to think about it.

Several other residents declined to comment. For Mark Johnson, however, the rate being sought was definitely too much. According to him, he was speaking not just for himself, but for the several retirees who are now on a fix income.

“This is crazy! This is more than stupid,” Johnson exclaimed.

“What country we are we living in fi have 244 per cent increase? This shouldn’t be at one time,” he insisted. “I could see if they did this over a period of time but one time? This is more than crazy.”

He said despite assertions that the rate would still be below that of the NWC, it was still too much.

“Yuh still a go rise up nuff people heart rate, including mine. I’m not saying this for myself, mi may can afford it, but look at other people over there who on fixed income. A lot of people are returning residents and they live on a fixed income,” he pointed out.

An elderly resident, Daphne Gordon, said the rate application was a bad situation.

“It is very bad because it seems like everybody wants to come into Richmond to live and I think mostly it’s for the water and now that this has come up it is very bad for the residents, very, very bad,” she said.

Gordon added that she did not believe the 244 per cent increase would keep the rate below NWC’s.

“I don’t think so; this seems to me that it’s much, much higher than the NWC rate,” she told The Gleaner.