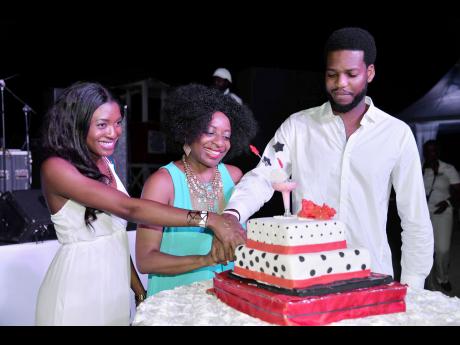 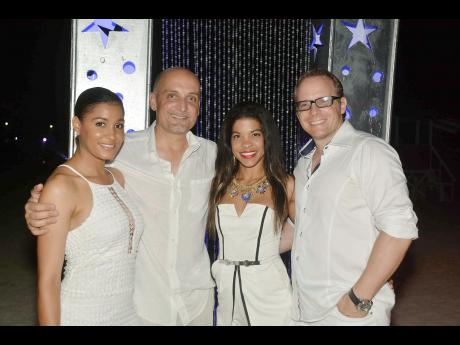 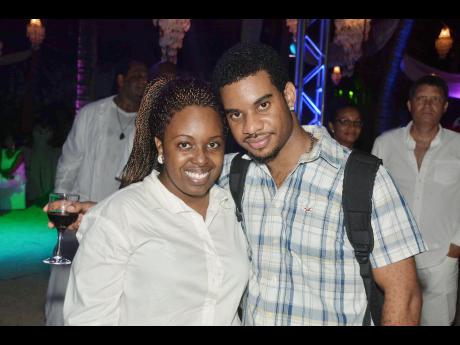 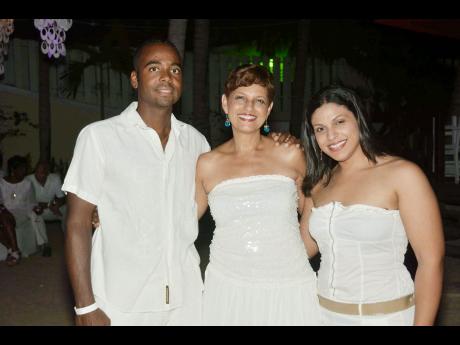 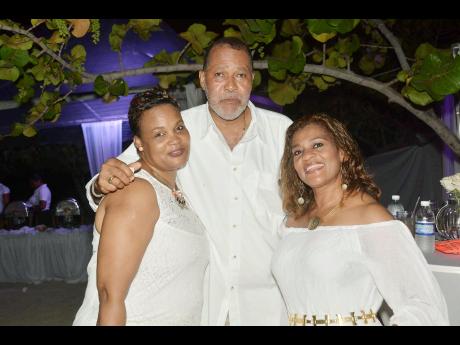 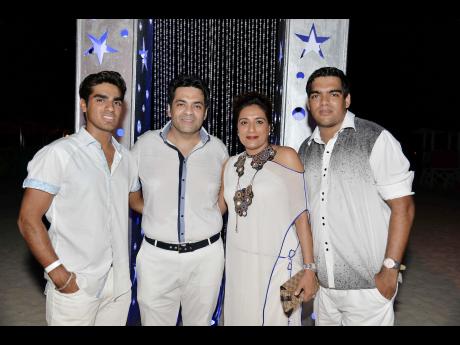 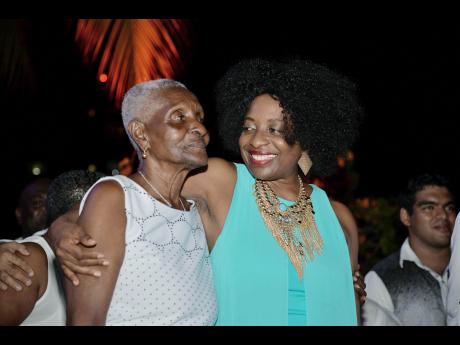 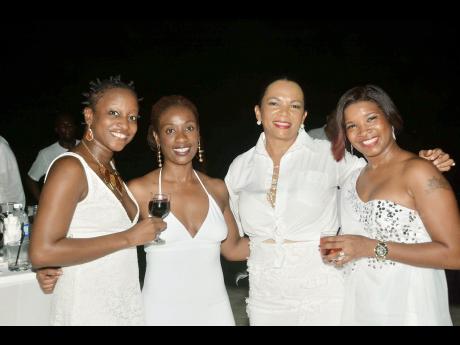 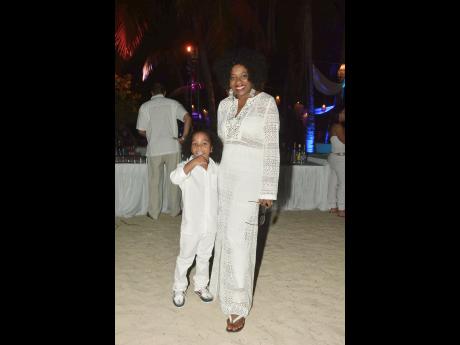 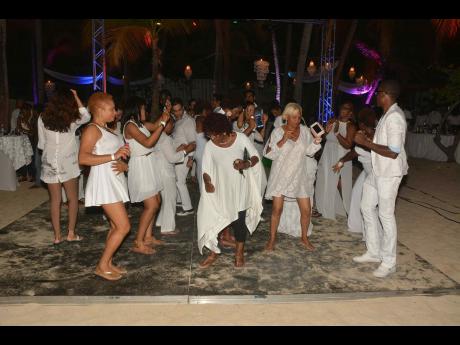 Whenever The Gleaner's Hospitality Jamaica coordinator and long-time Montego Bay resident Janet Silvera, walks into a room, everyone takes notice.

Silvera is full of energy, has an uninhibited, contagious laugh, and a personality as big as her smile. So when word got out that Silvera would be celebrating her 50th birthday with an elegant, seaside blowout, not surprisingly, everyone took notice. Her upcoming birthday party quickly became the talk of the town and, on the night of Saturday, July 25, when friends, family and colleagues gathered at the

picturesque Doctor's Cave Beach in the Second City for Silvera's 'Foxy at 50', the highest of expectations were exceeded.

There was an all-white dress code which, when coupled with white tents, provided by Cover Me Up Tents, white table covers and the white-sand beach, created an atmosphere full of sophistication and Silvera-type splendour.

Guests, shuttled to the venue from a parking lot about two minutes away, could feel the vibe of the event bubbling as soon as they stepped on to the beach. The DJ provided pulsating beats as the score for the early meet-and-greets, and a well-stocked bar ensured that all tastes were covered.

Silvera was a portrait of class in white, greeting guests with hugs and kisses and posing for pictures. Soon, the food station was opened and dining on chicken, fish, lobster, shrimp as well as decadent desserts and vegetarian options began and continued thereon with gusto.

As guests ate, drank and mingled under strobe lights and the complementary shine of a perfect half-moon, the Pace Band kept the dance floor crowded.

Silvera had a wardrobe change and reappeared dressed in a flattering full-length green dress. She took the lead on the dance floor, setting the tone for everyone else to follow.

The only break in dancing was for the cake-cutting, and it provided a chance for the partiers to offer tributes to Silvera. Dr Luz Longsworth praised Silvera's work ethic, loyalty and generosity; Patrick Prendergast recited a special poem written by Lennie Little-White for Silvera; and best friend Doris Campbell spoke about the birthday girl's physical and inner beauty.

But it was Silvera's son, Rayon who had some guests tearing up when he spoke about his mom's character and kindness. He told the gathering that he was the polar opposite of his mother in many ways - him being shy and introverted and his mother the life of the party - but that he would consider himself fortunate to be just like her in the way she cares for others. "Thank you, mom," he said before mother and son embraced amid applause. The cutting of the cake brought the formalities to an end and signalled a return of high-energy music and dance-floor shenanigans.

Silvera's Foxy at 50 lived up to the high standards of the foxy 50-year-old host, and that, as anyone who knows her can verify, is saying a whole lot.